Welcome to Star Wars Wastelands, we are a Star Wars Podcast that broadcasts live every Wednesday night at 10pm est on Channel1138 on mixlr. We are gonna bring to you anything and everything in the Star Wars universe. We are here to provide a central focus on Star Wars Gaming, Television and Literature we will also cover all news and rumors to all the Star Wars Films. We will also cover Star Wars Fan Films. Each and every week we will journey to The Outer Rim were we will discuss all topics not related to Star Wars including your favorite TV Shows like, Arrow, Supernatural, Game Of Thrones, Fear The Walking Dead, Doctor Who, Flash, DC Legends of Tomorrow,The Walking Dead and Gotham. We will also discuss everything new in cinema. 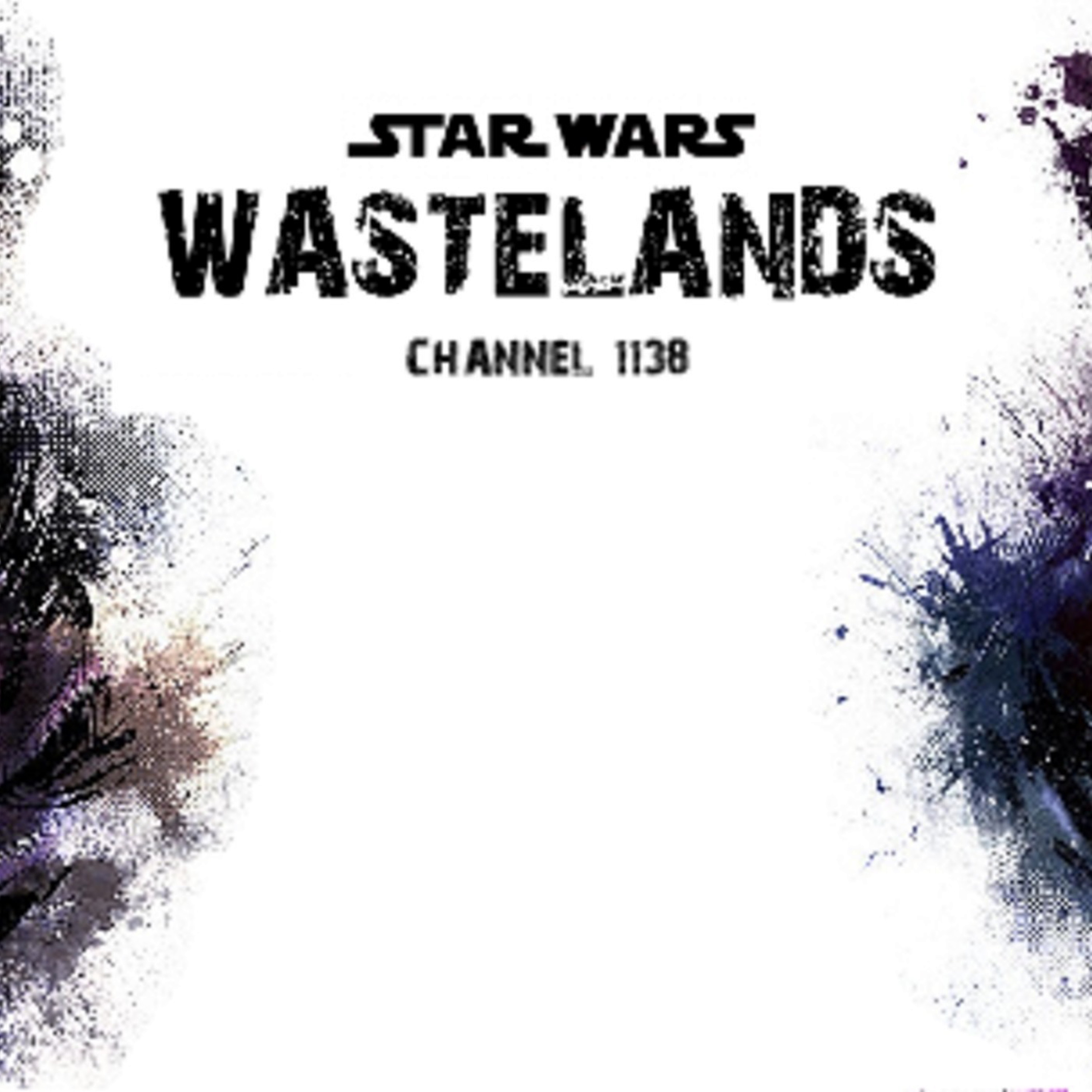 To be added later.

The episodes are broken up into 2-4 parts. Episode 2 was lost during a site transition and is not in the feed. It appears the show continued past what is in the rss feed, but I cannot find it elsewhere.