Mostly for the nerds, with loads of Star Wars and Marvel coverage, some DC stuff, episodic breakdowns on shows like The Mandalorian, Wandavision, The Falcon and the Winter Soldier, Loki, The Bad Batch, and more. Some Sopranos, Game of Thrones, Mr. Robot, Stranger Things is in there, however we are so much more. Follow along through our 52 year journey through film in 2022, beginning with a movie from 1970 on January 1st, and a movie from every subsequent year every Friday for the rest of the year. 1970, 1971, 1972, and so on, until we reach that last Friday of December, where we will ultimately discuss a film from 2022. Hosted by Colton Robertson Co-Hosted by Kyler Barnett, Miles Buttress, Aurora Carter, Joseph George, Tillman McClunie III, Tavarus Pennington, and Emily Thompson 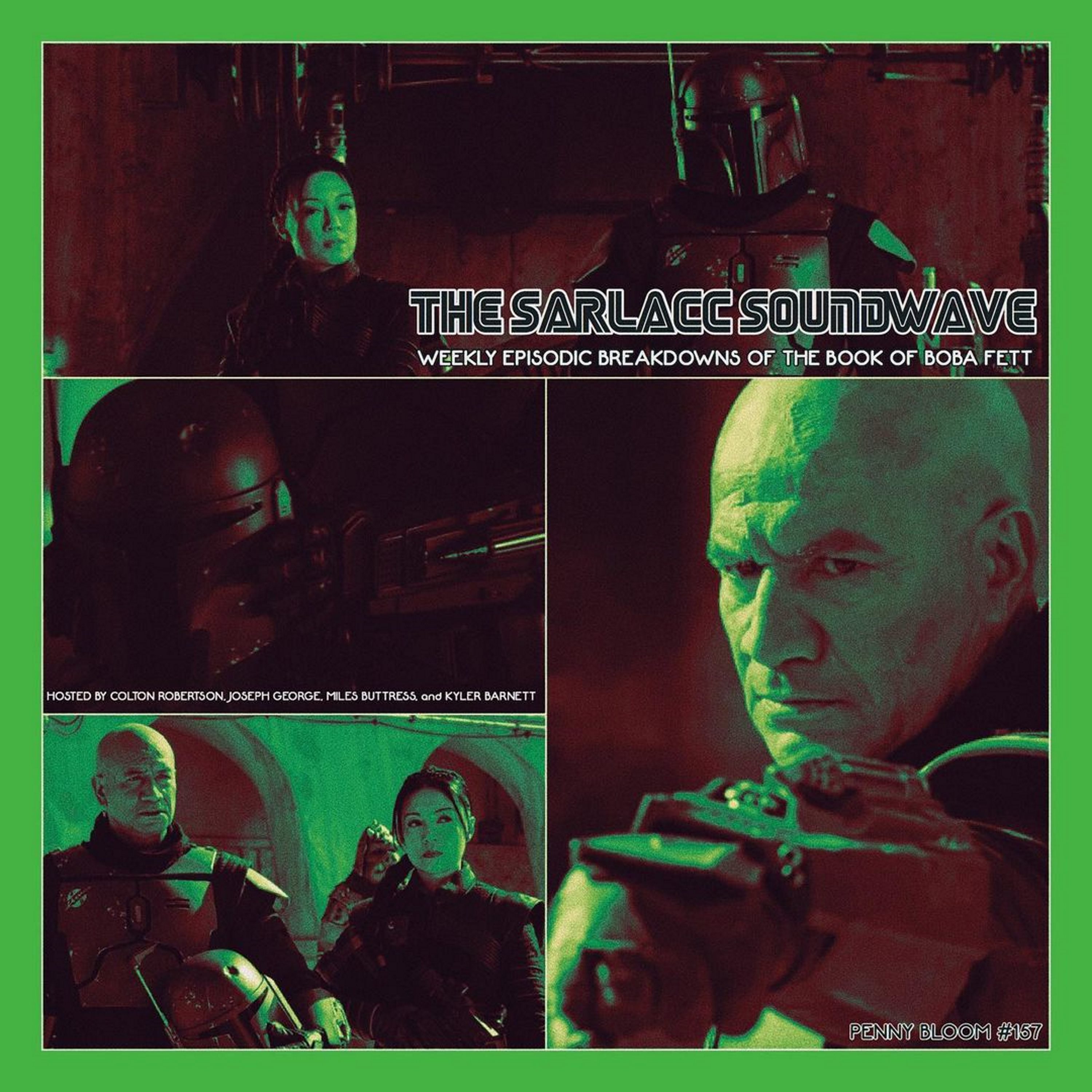 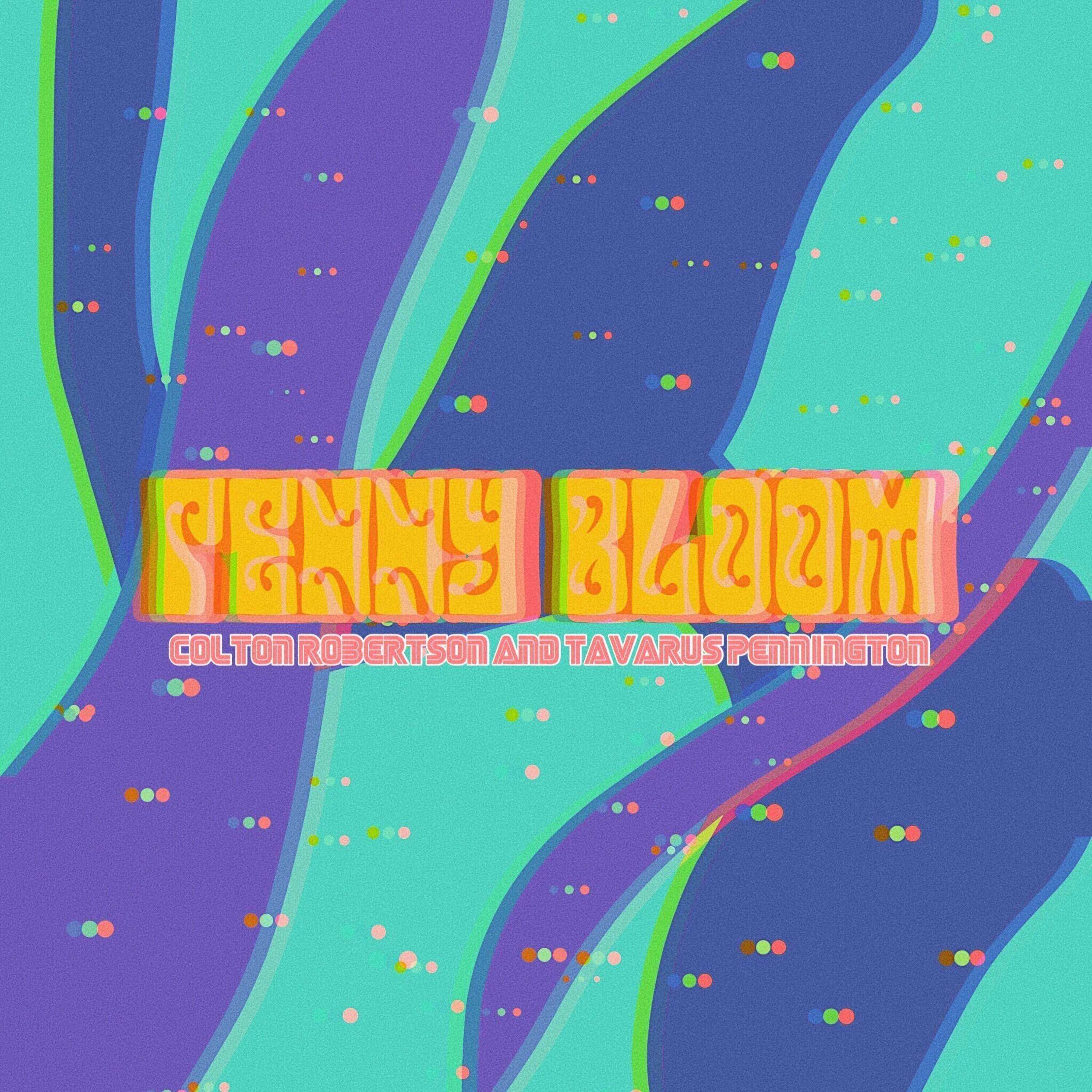 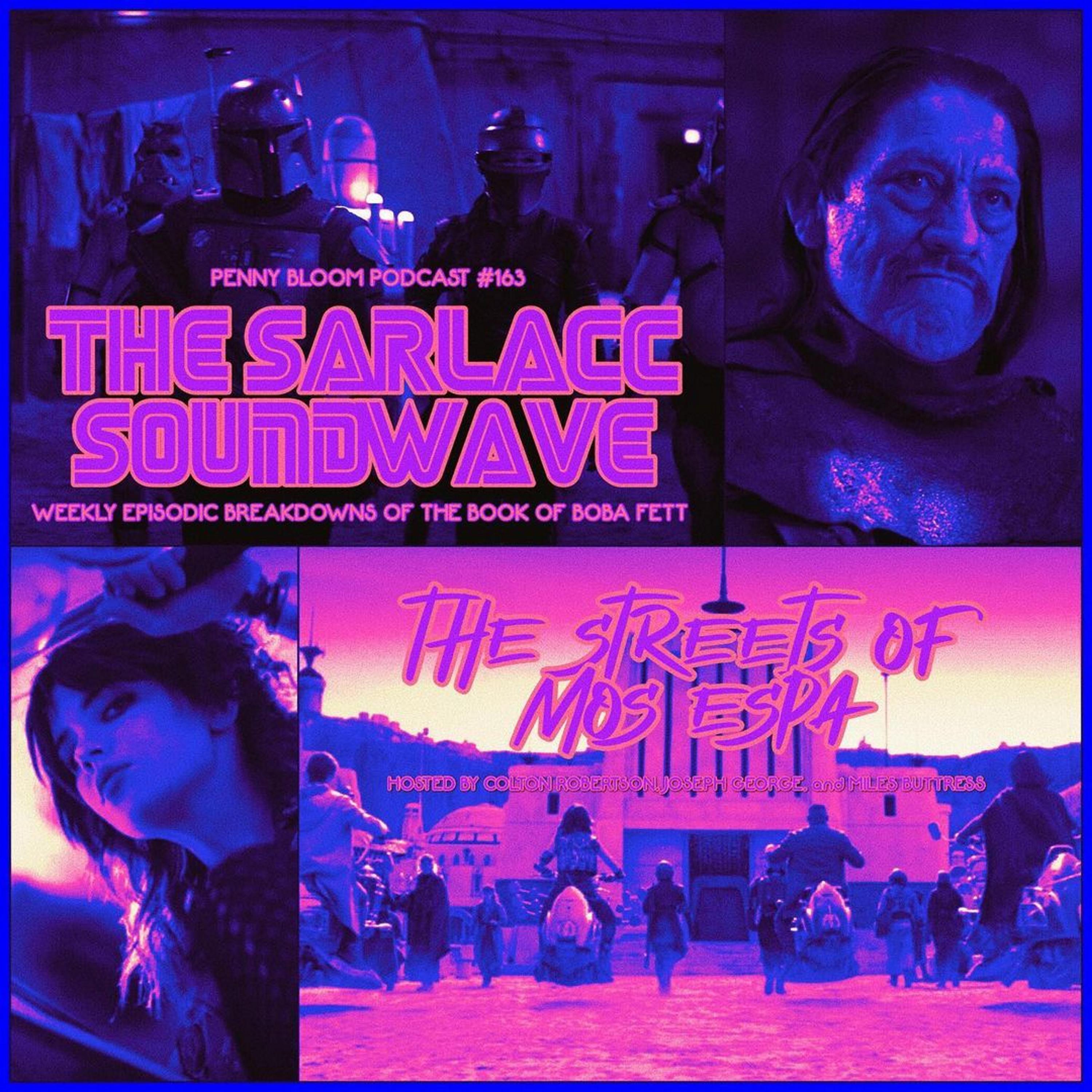 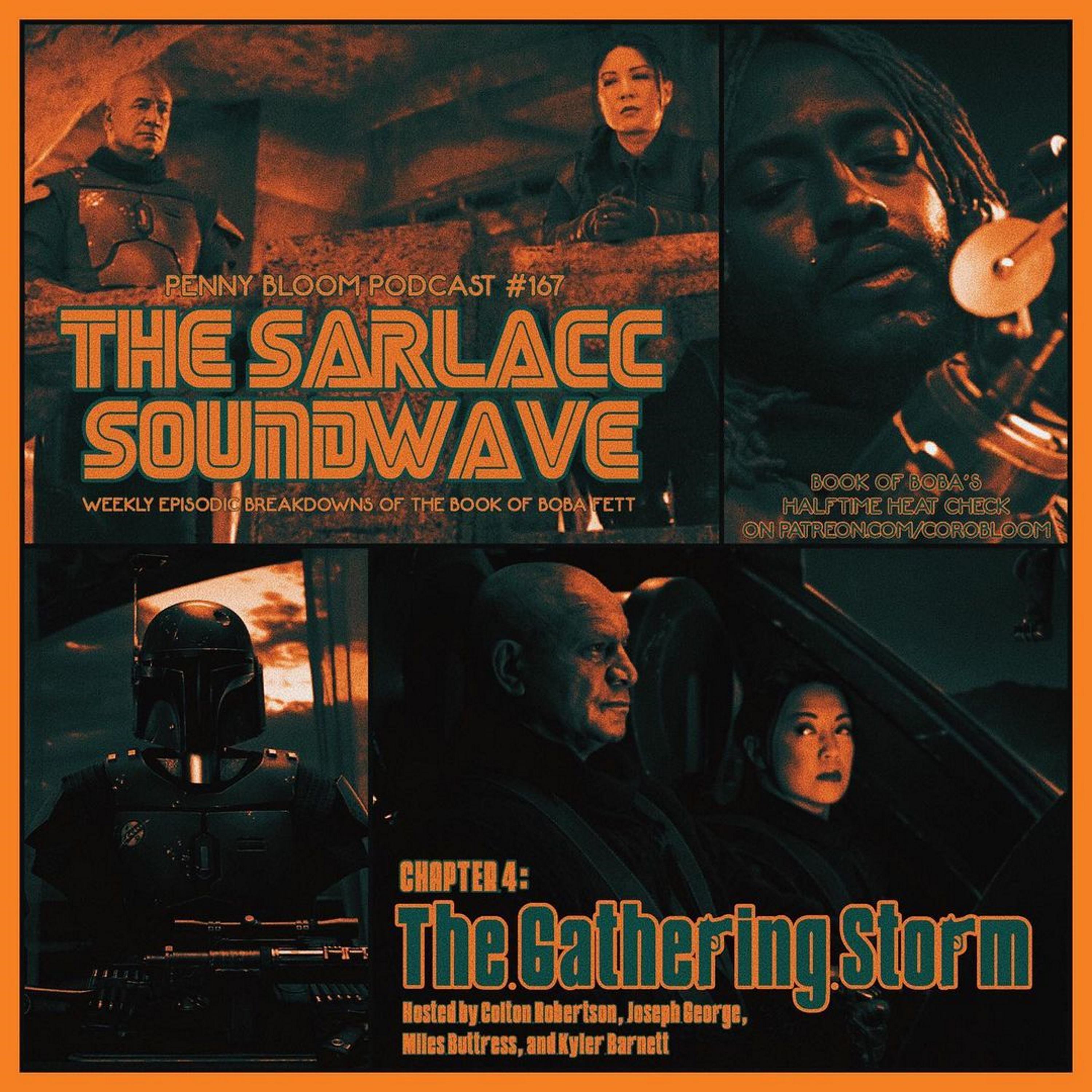 Television
Disney Plus
The Book Of Boba Fett