Star Wars. It twice became the biggest movie of all time. It has launched a billion dollar empire of movies, toys, and merchandise. It has even started a religion. But now, under the ownership of Disney, the Star Wars universe is set to expand infinitely with a new movie each year -- starting with Episode VII: The Force Awakens. Join Arnie, Jakob, and Stuart as they travel at .5 past lightspeed, watching and reviewing all the Star Wars films from the 1977 original to The Force Awakens, and everything in between (including the Ewok movies, Holiday Special, and Clone Wars)! 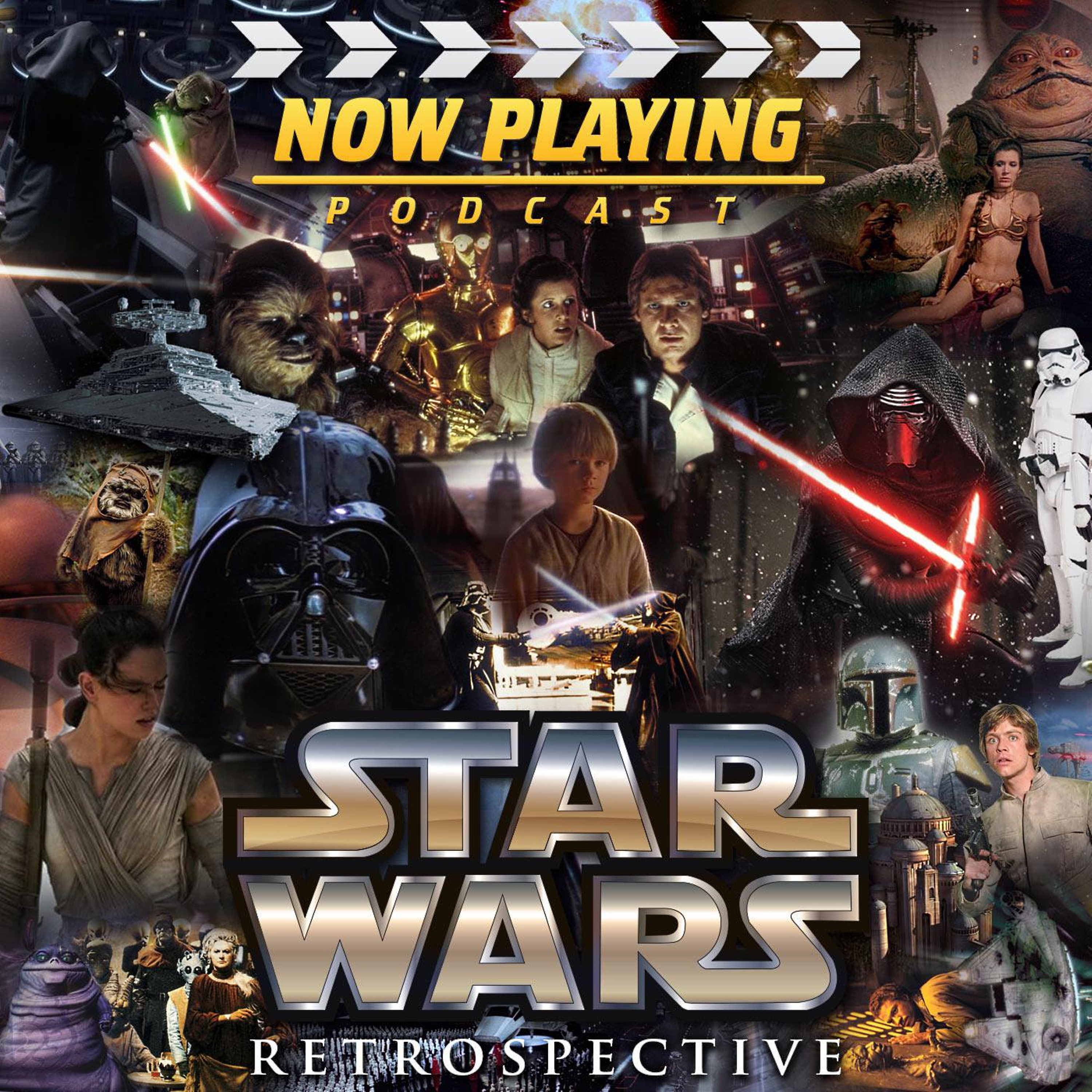 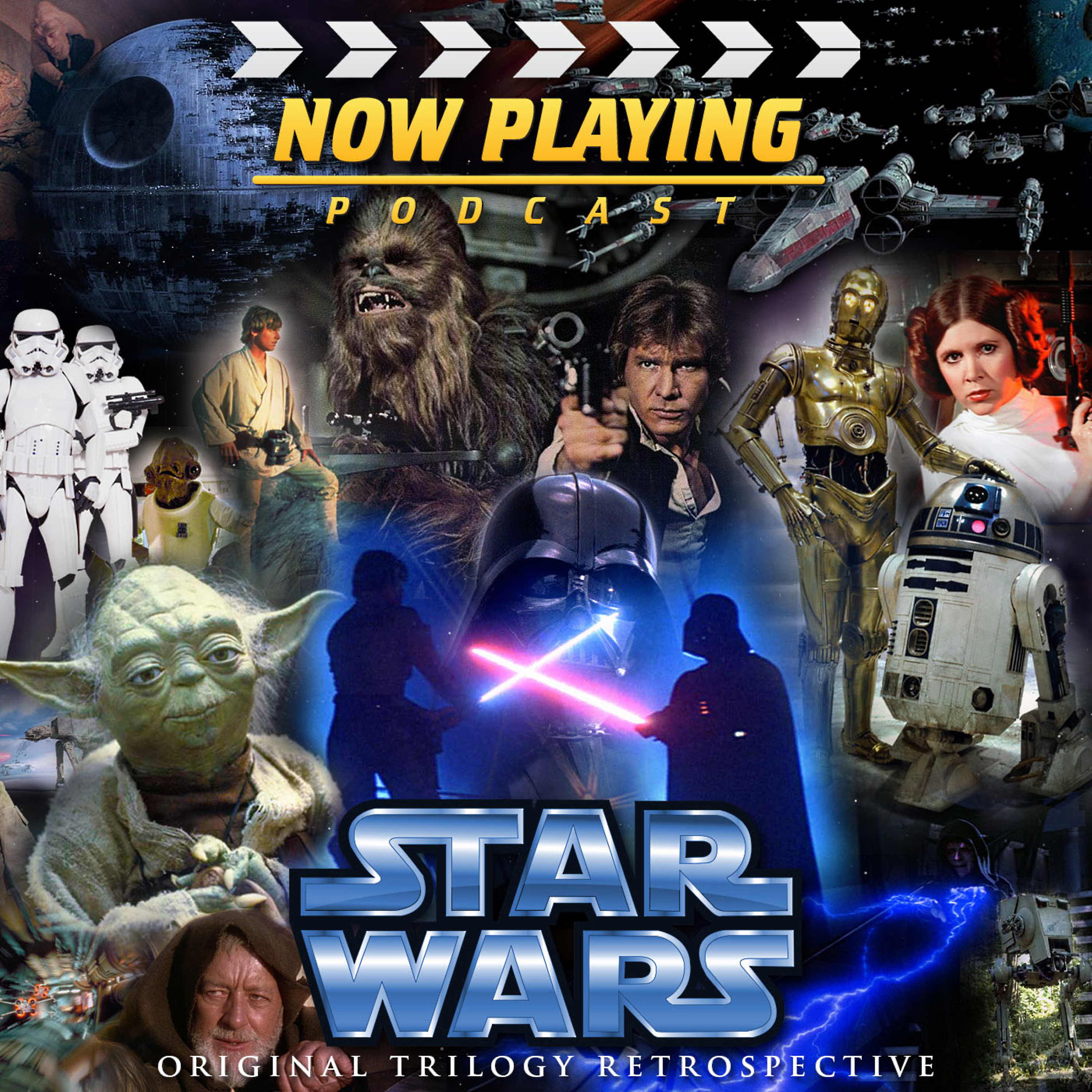 No hosts currently listed. May add in the future. If you are one of the showrunners, please submit host information HERE.