ChronoRadio: The Star Wars Continuity Buff's Internet Radio Show, hosted by Nathan P. Butler (creator of The Star Wars Timeline Gold and author of Star Wars Tales #21's Equals and Opposites), ran five years (2002 - 2007) and strived to provide insightful continuity commentary, discussions on fan-related issues, interviews with interesting subjects (both in the fan and publishing communities), and to act as a voice of reason and "loyal opposition." The show began in May 2002, coinciding with the release of Attack of the Clones. Host Nathan P. Butler took his experiences in a life of fandom, along with many years creating one of the two most respected Star Wars chronologies on the internet and acting as a freelance writer for Star Wars Tales in 2004, and puts those energies into a bi-monthly program for the "thinking" listener. Please note that this show is aimed at an audience mature enough to handle "deep" discussion topics, and, as such, the language for the show is not censored. Some episodes do contain "coarse" language. Be advised. There are six types of ChronoRadio episodes. Choose the style of episode you wish to explore, and proceed, dear listeners, proceed! Regular Episodes Supplemental Episodes Special Editions Serial Editions Film Commentaries Interview Editions If you are looking for newer episodes of ChronoRadio, the series was relaunched as ChronoRadio: Series 2 as a subseries of the podcast The Butlerniverse in August 2008. See information on that series on our show page for The Butlerniverse. 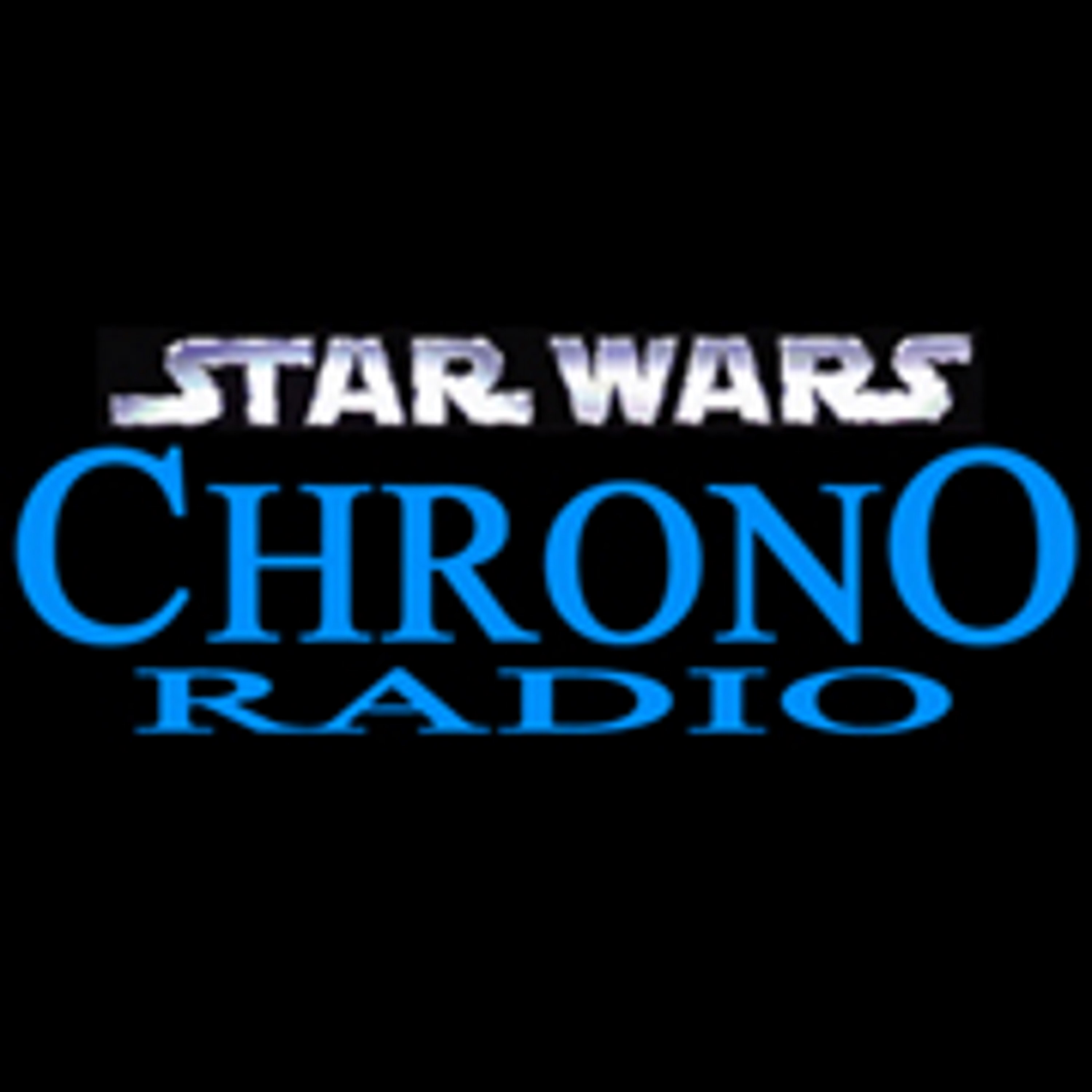 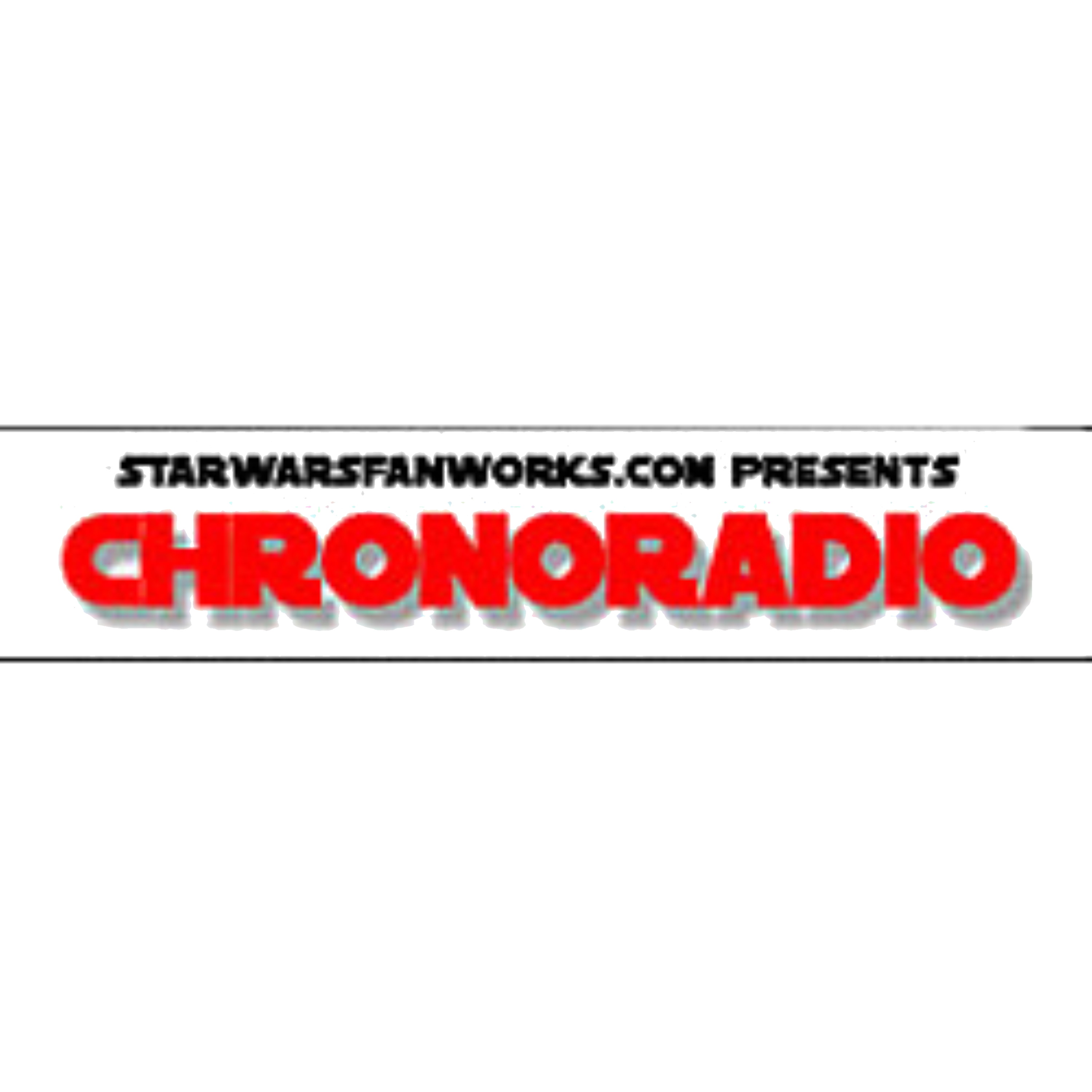 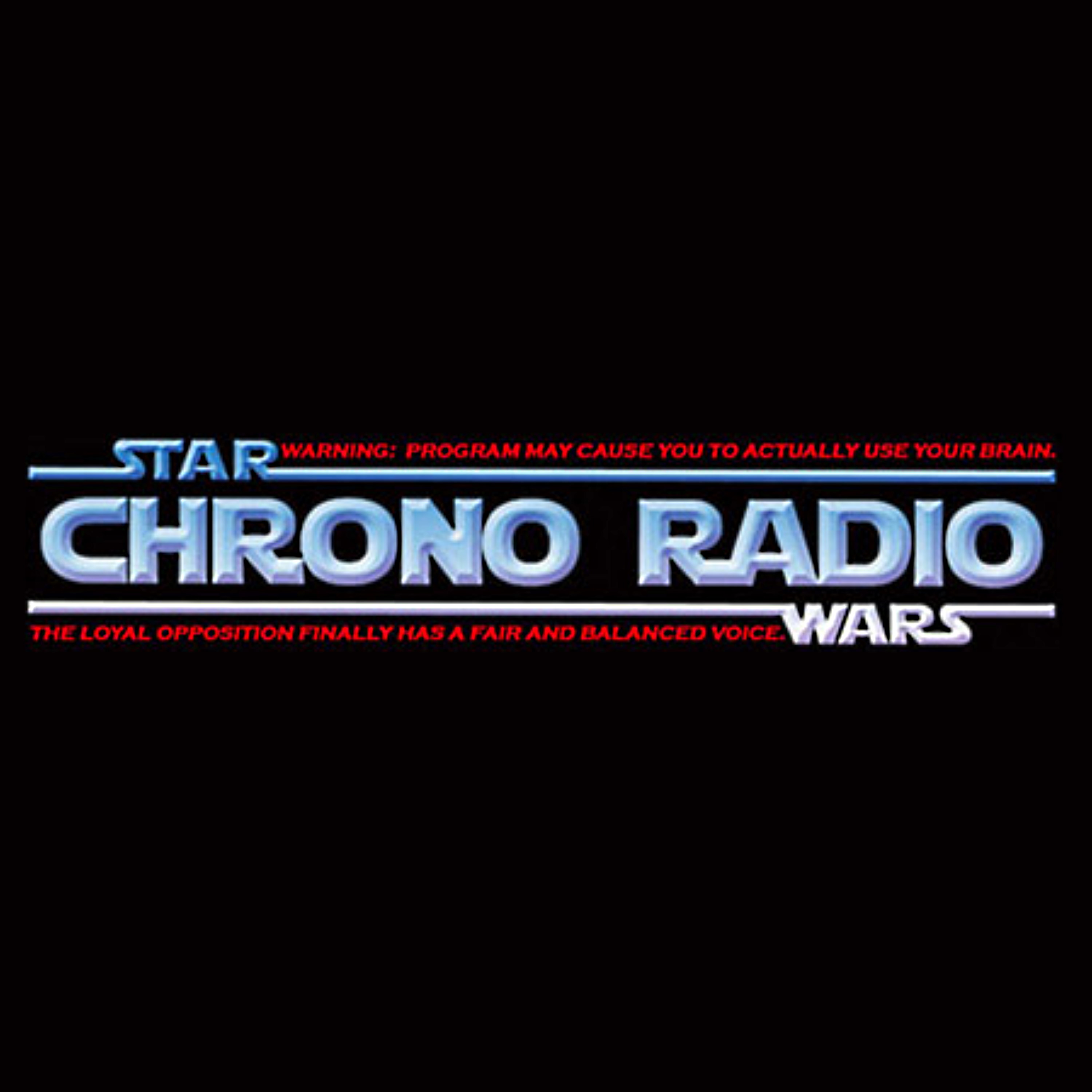 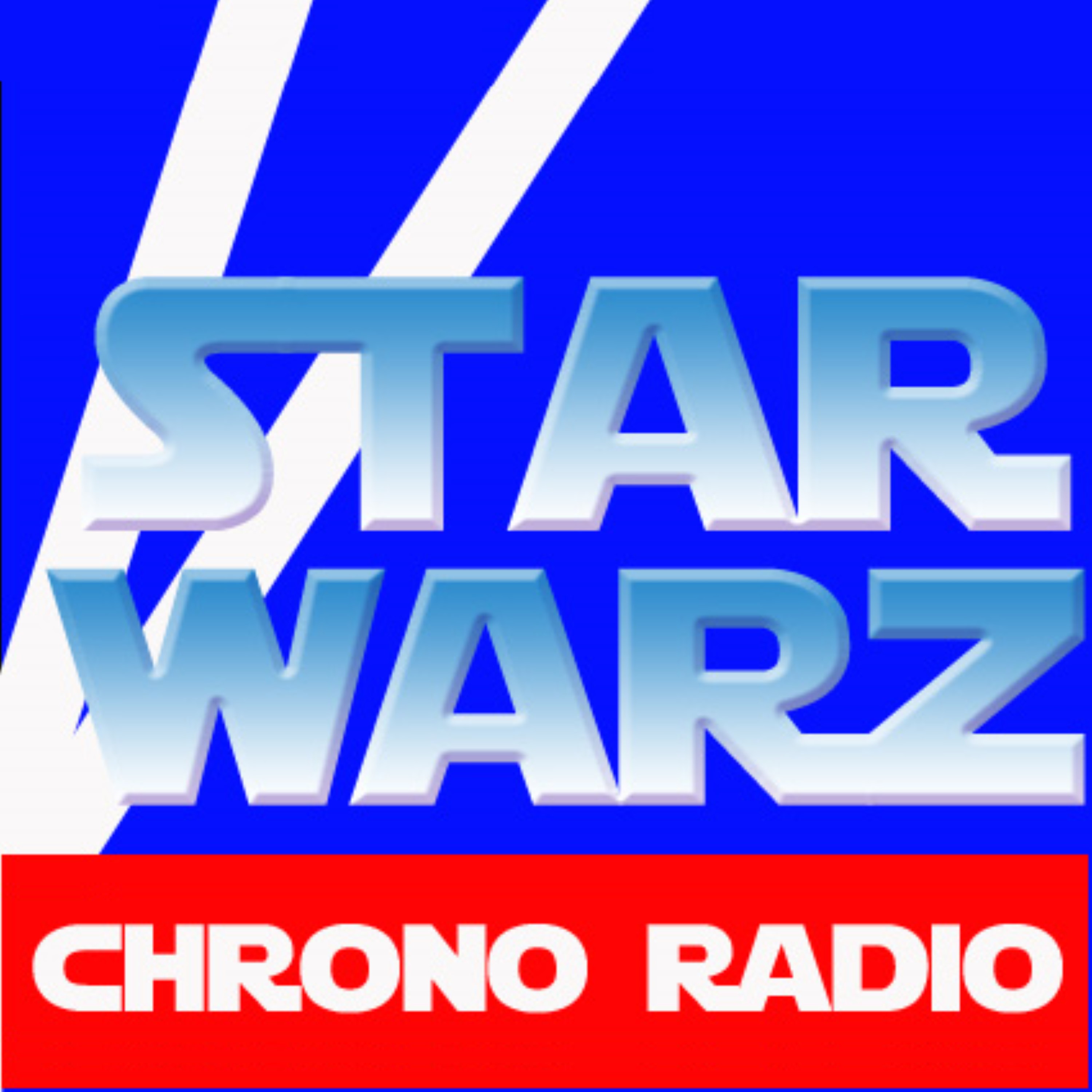 This was the 2nd podcast I ever listened to; Star Wars or otherwise. I heard about it after listening to an appearance by the host Nathan Butler on another Star Wars en Direct's English language show. ChronoRadio was also my gateway into Nathan's Star Wars Fanworks website, which gave me access to many more podcasts and was the impetus for creating Star Wars, Now This is Podcasting! many years later.