"A Star Wars roleplaying game featuring storytelling, adventure, chaos, and fun. We're using the Star Wars RPG Edge of the Empire with a focus on fun and story before rules. Story: Coming together out of necessity, this group of renegades escaped the grasp of their Hutt crime lord, stole his ship, liberated his slaves, and returned to end his reign. Their final escape from Tatooine caught the eye of the empire; narrowly avoiding destruction, they returned to Ryloth to seek help from those they saved. In exchange for future employment, their ship, renamed to The Auditor, was repaired and remade. The Auditors were born." 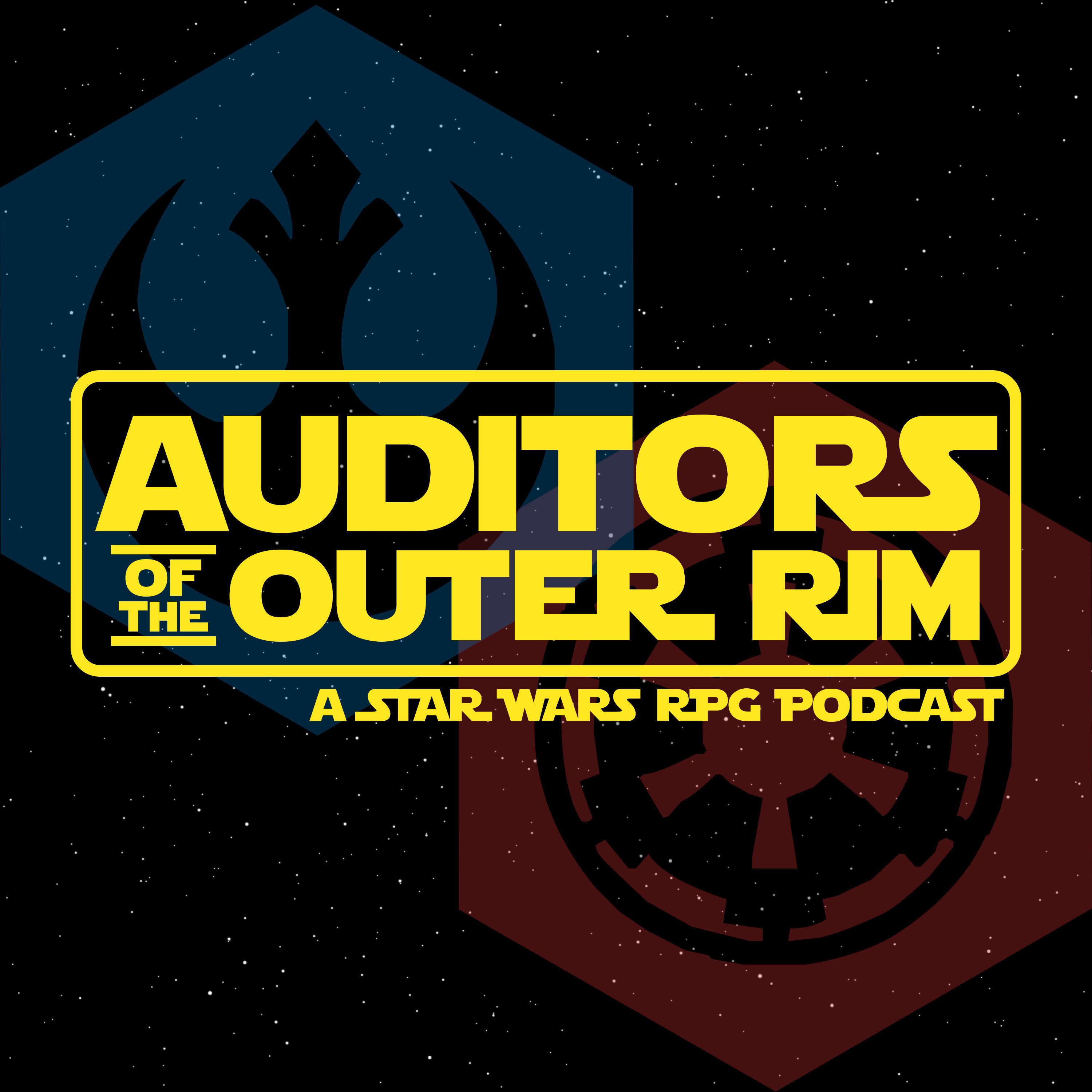 Will (Auditors Of The Outer Rim)